Cada R35 has already attracted lots of attention, before its release. And, while there are only 1322 pieces to this set, the car's appearance is great and life-like. The set specially designed built allows for the builder to quickly assemble the power pack, transforming it into the motorized version. The manual version includes detailing parts: chrome-plated wheels, stickers, 2 engine choices, hood spoiler, and 2 types of rear wings to choose from. 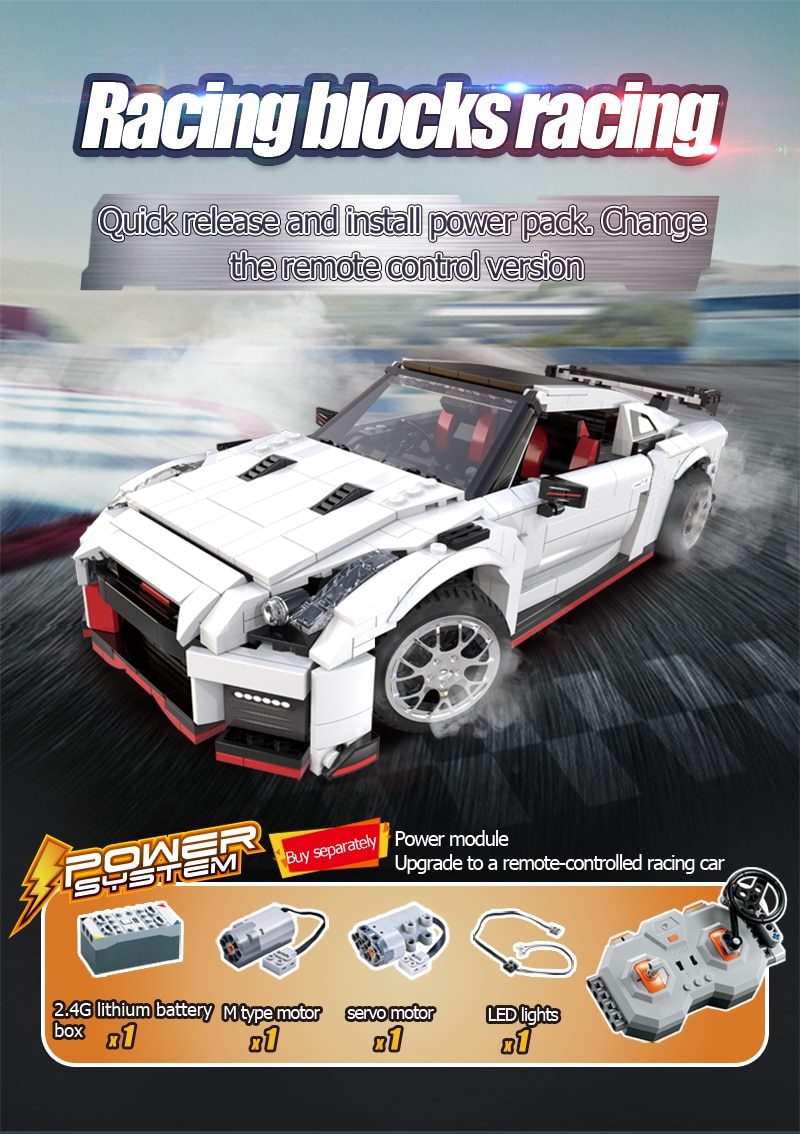 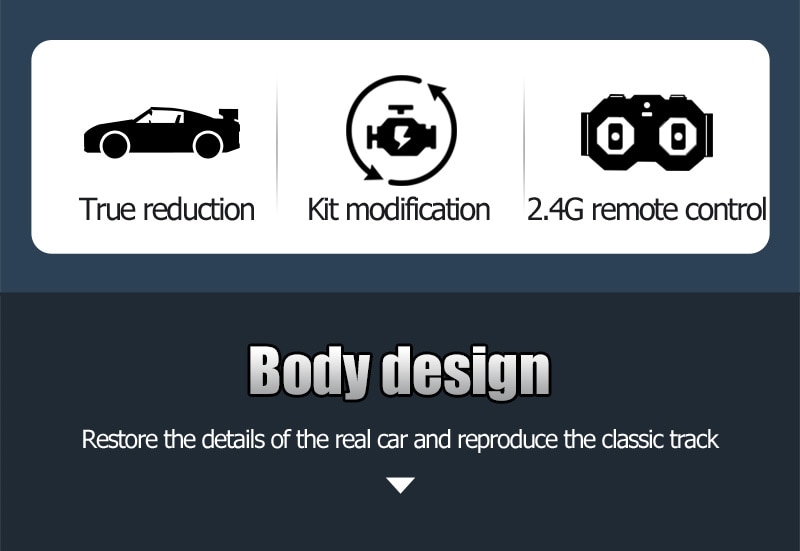 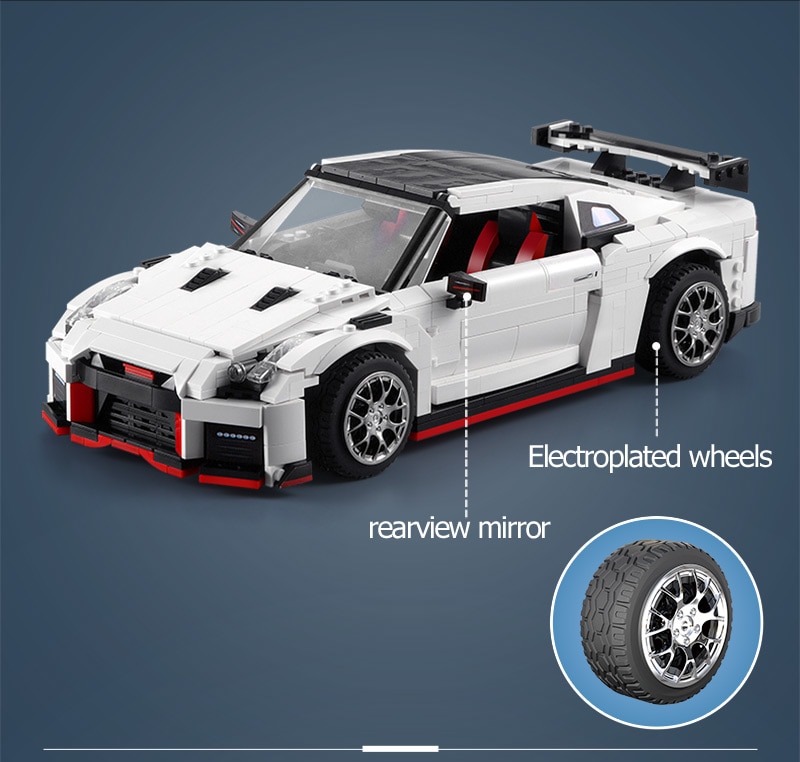 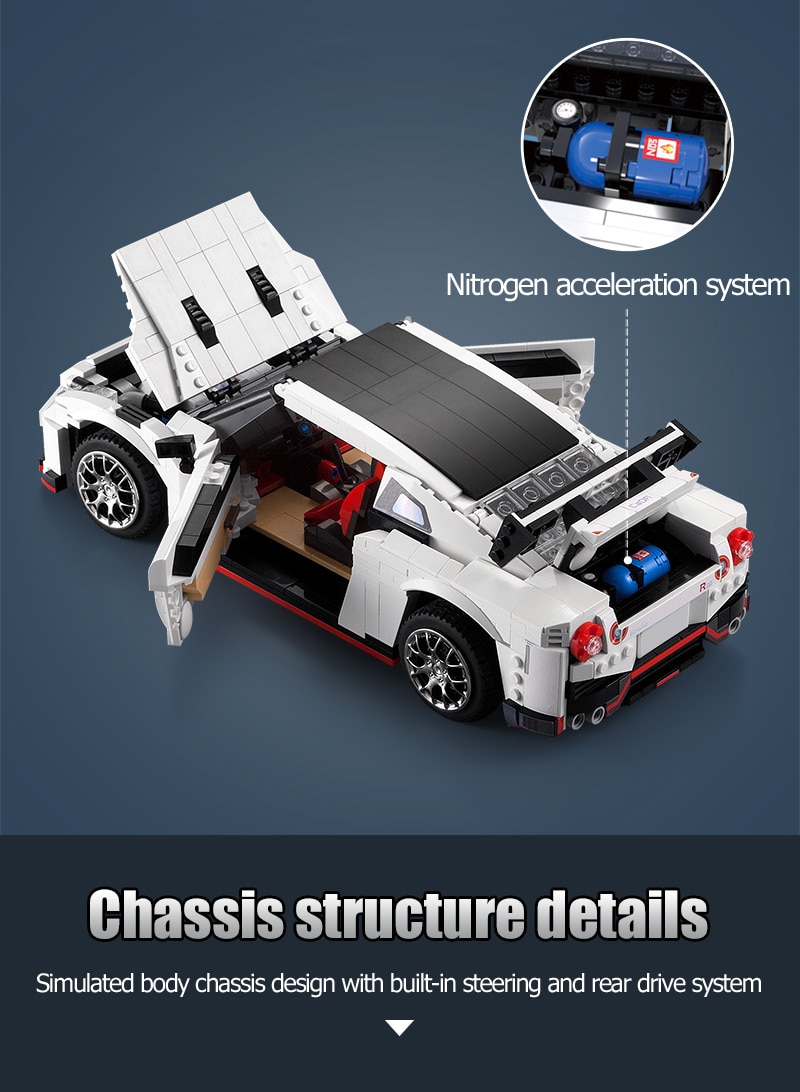 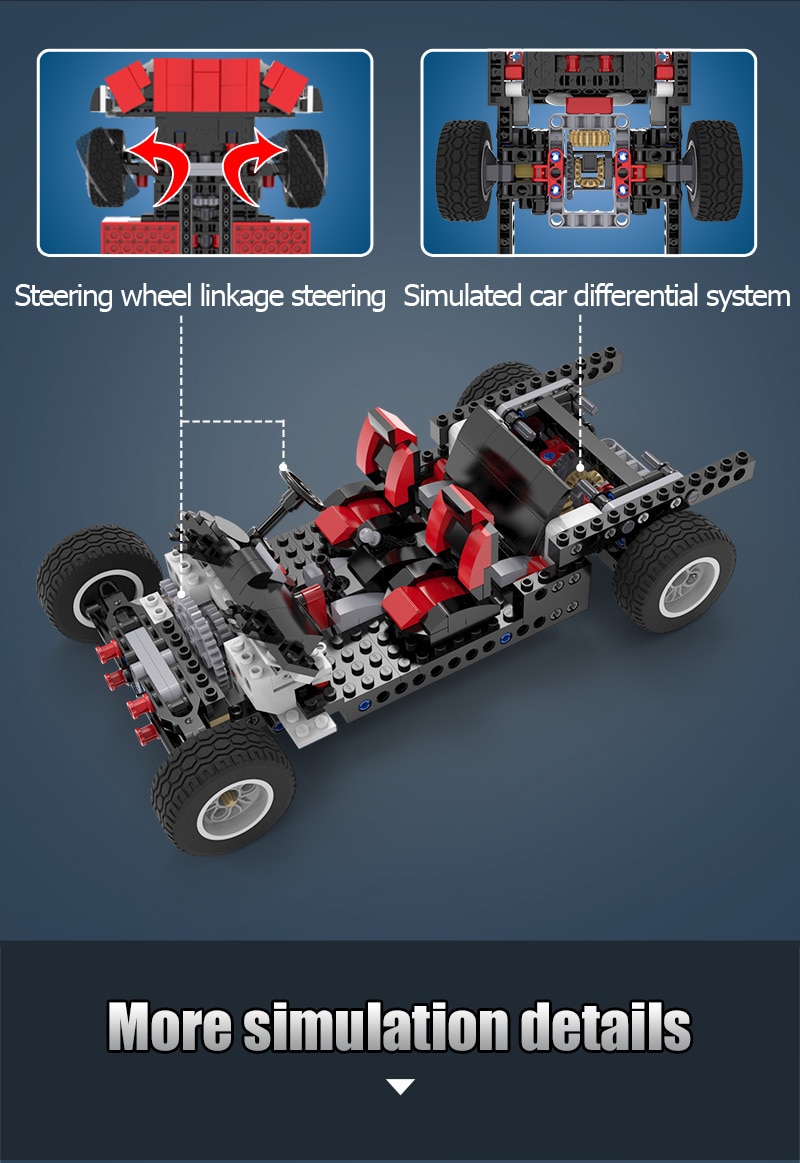 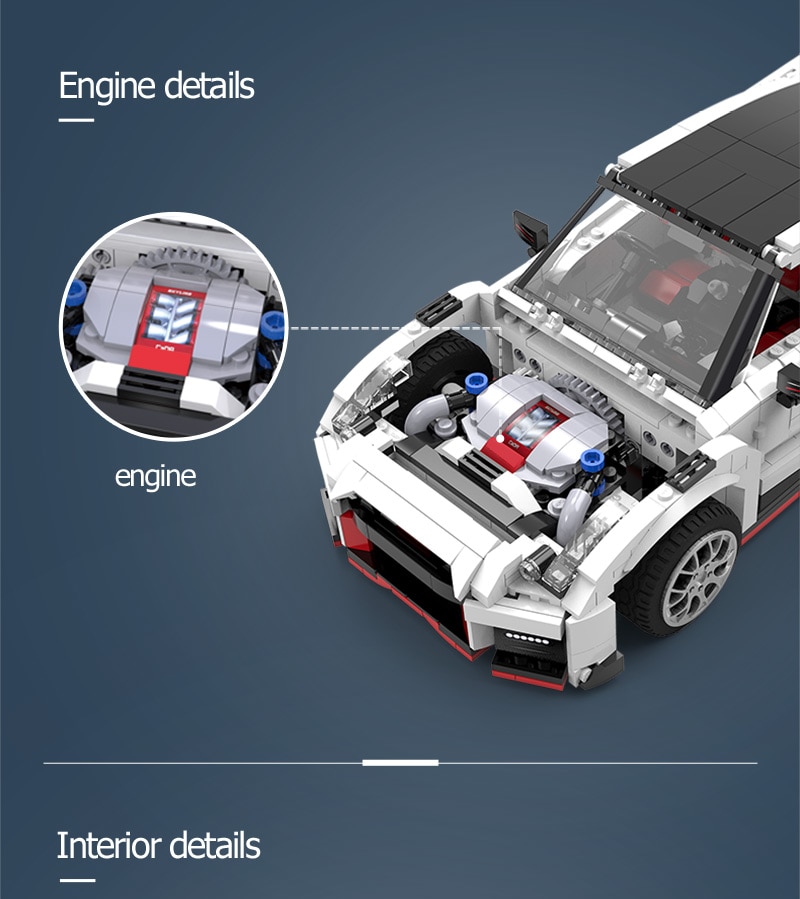 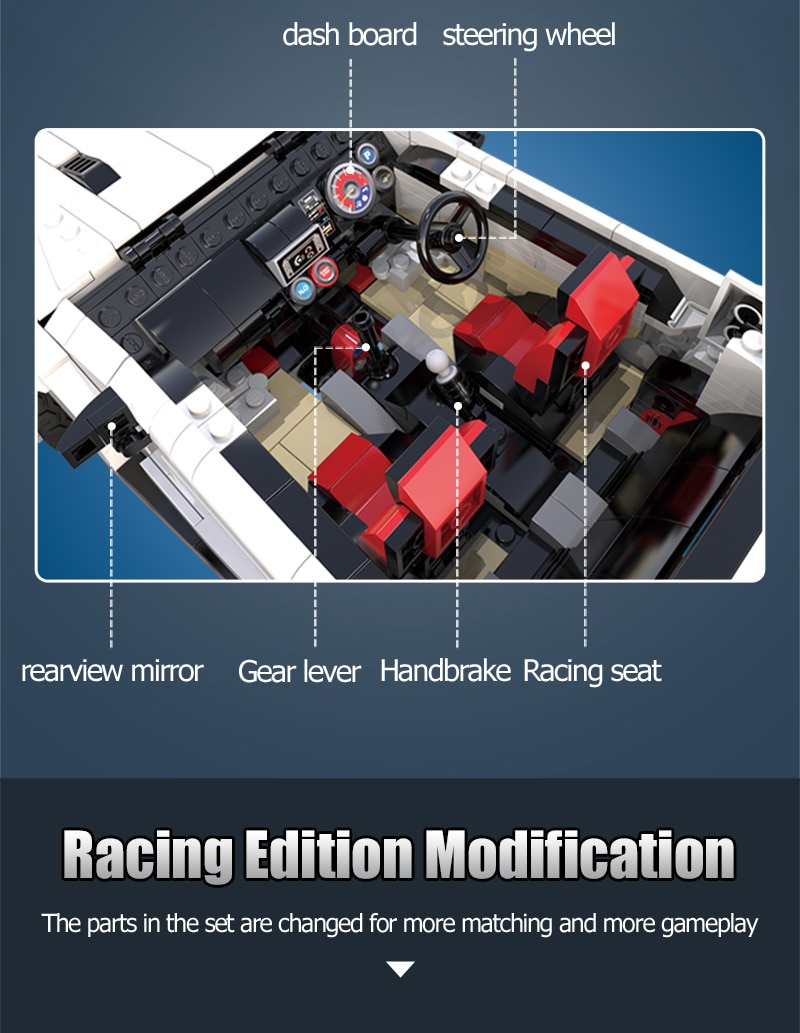 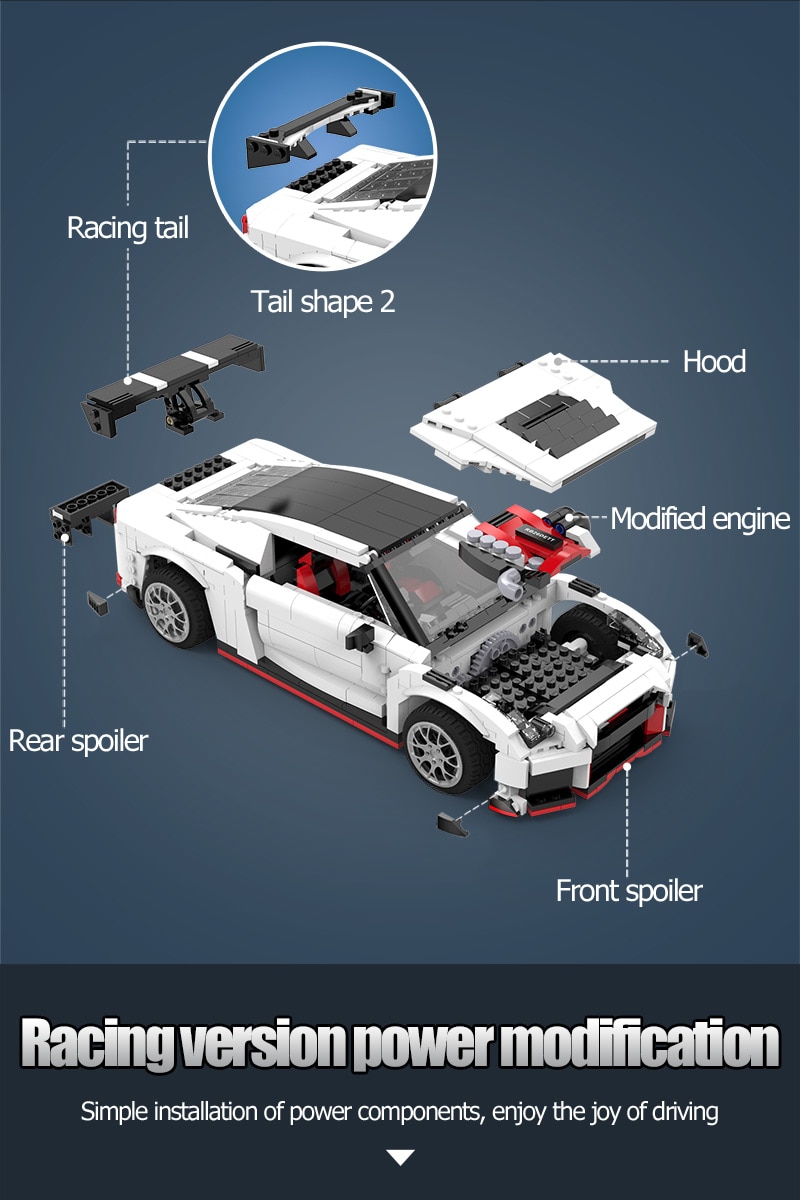 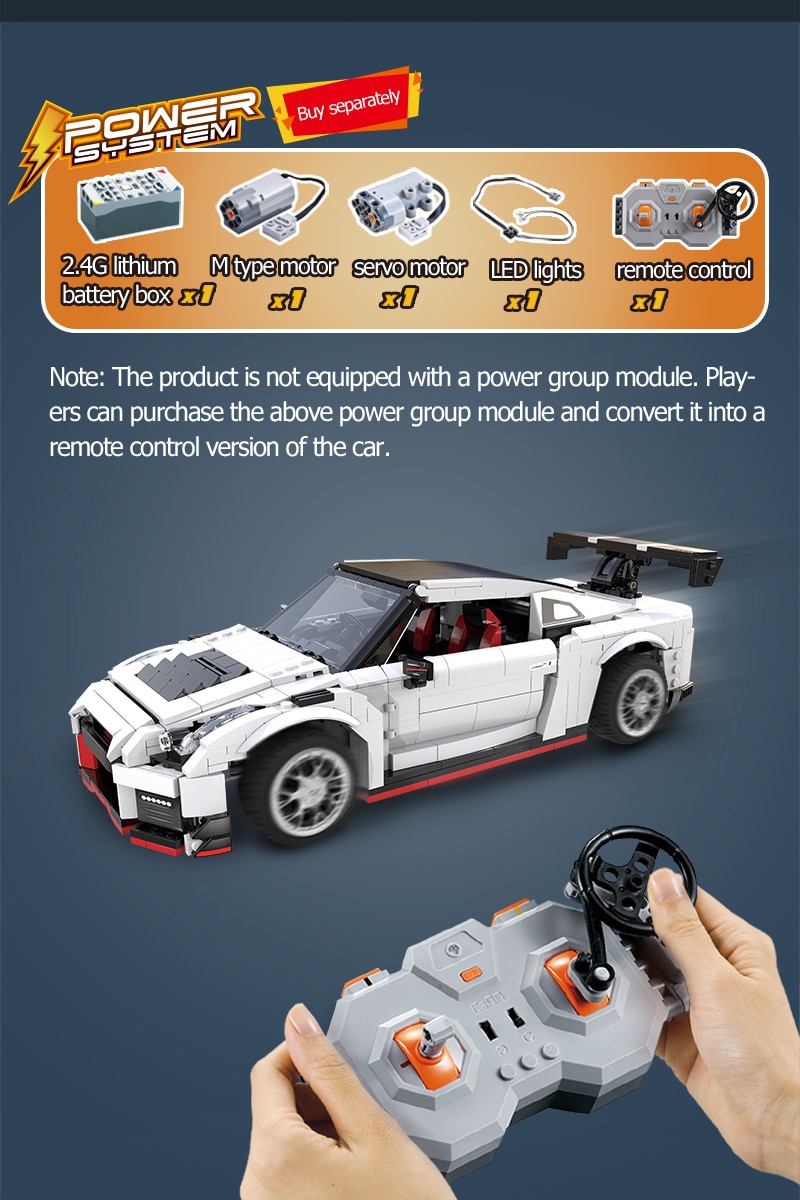 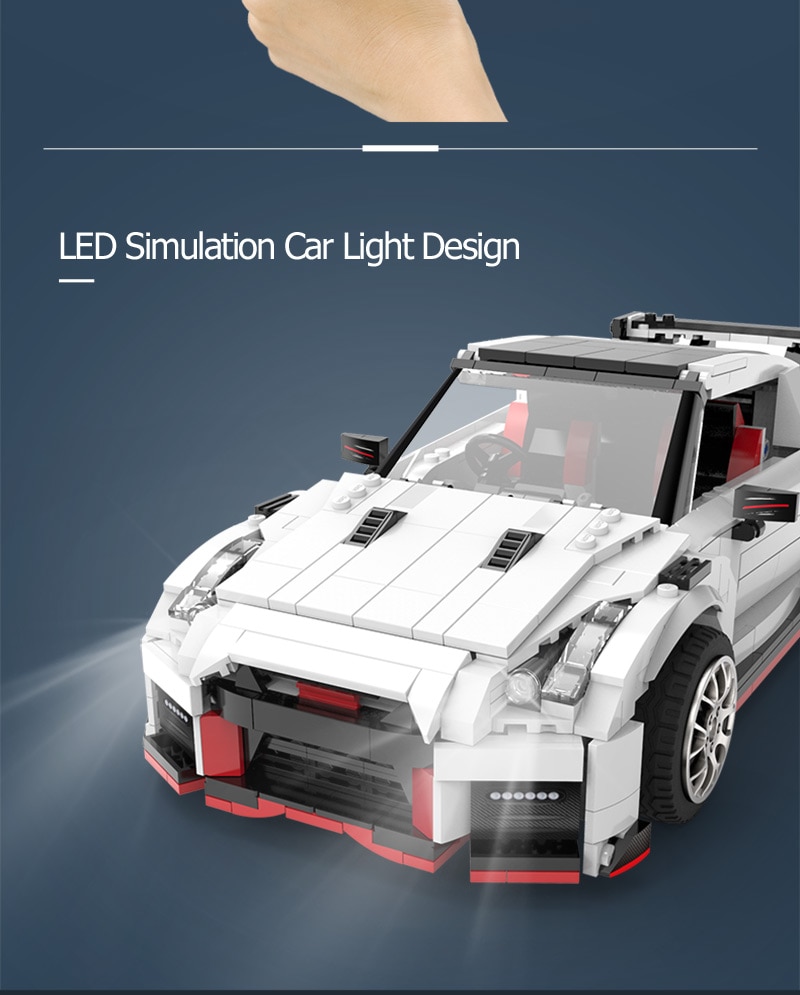 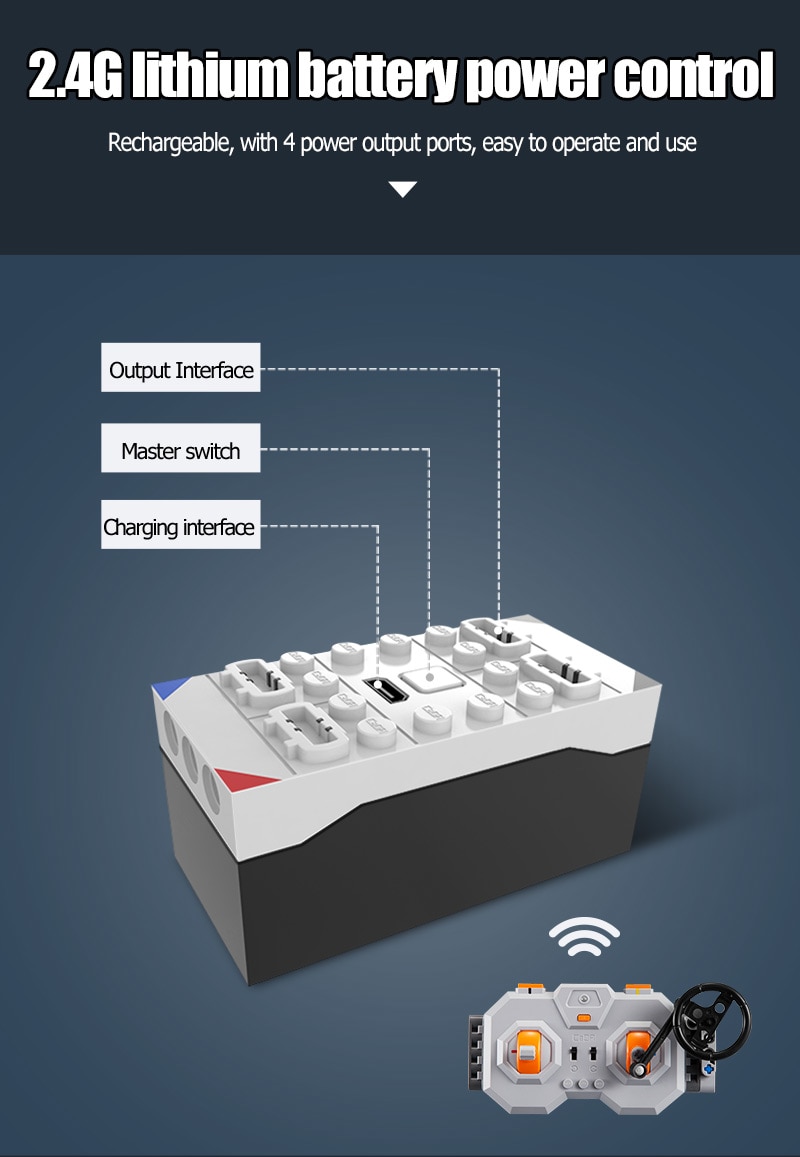 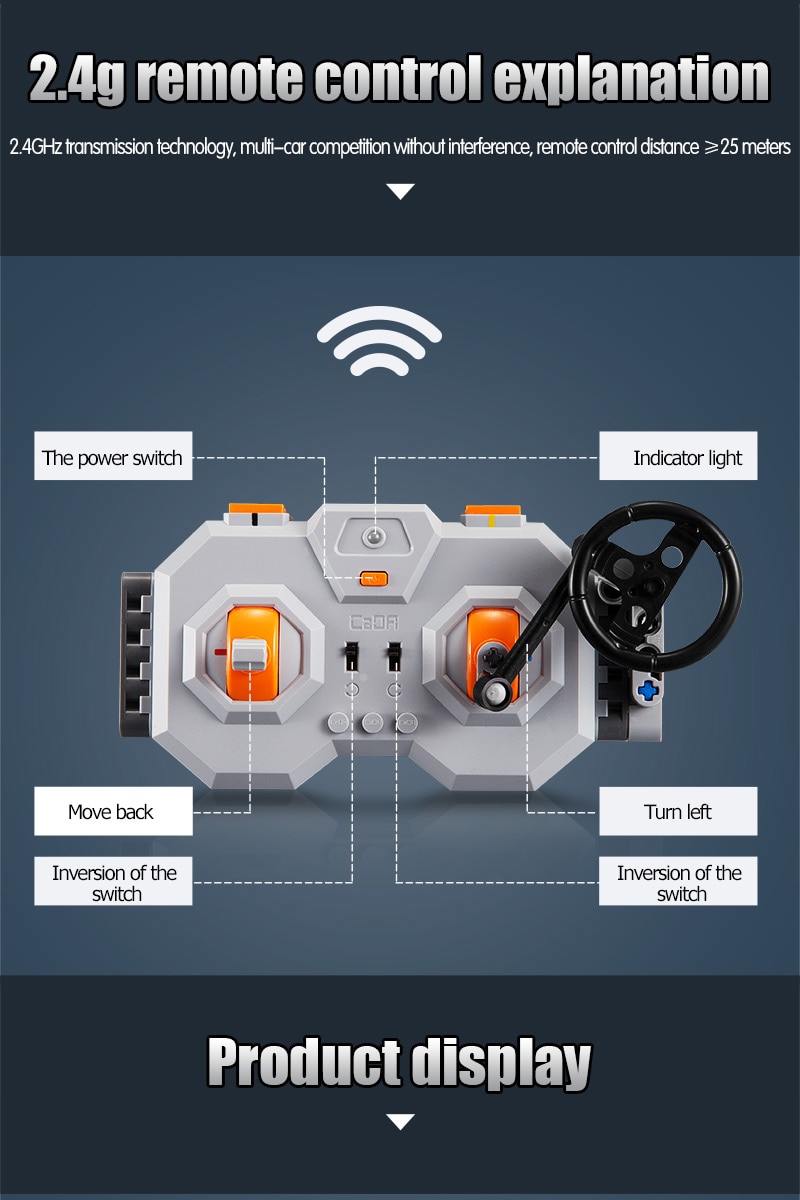 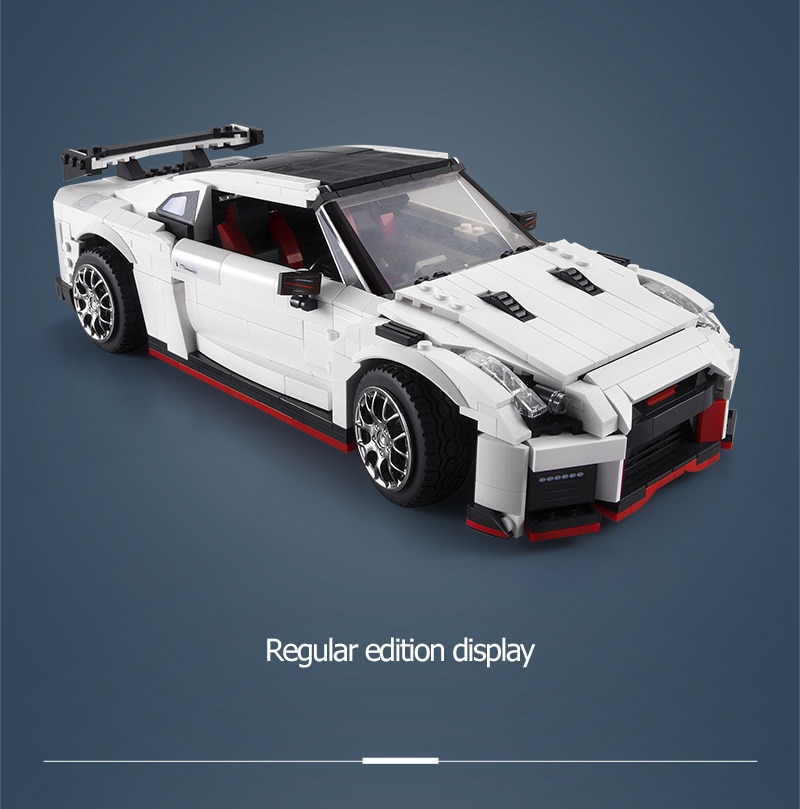 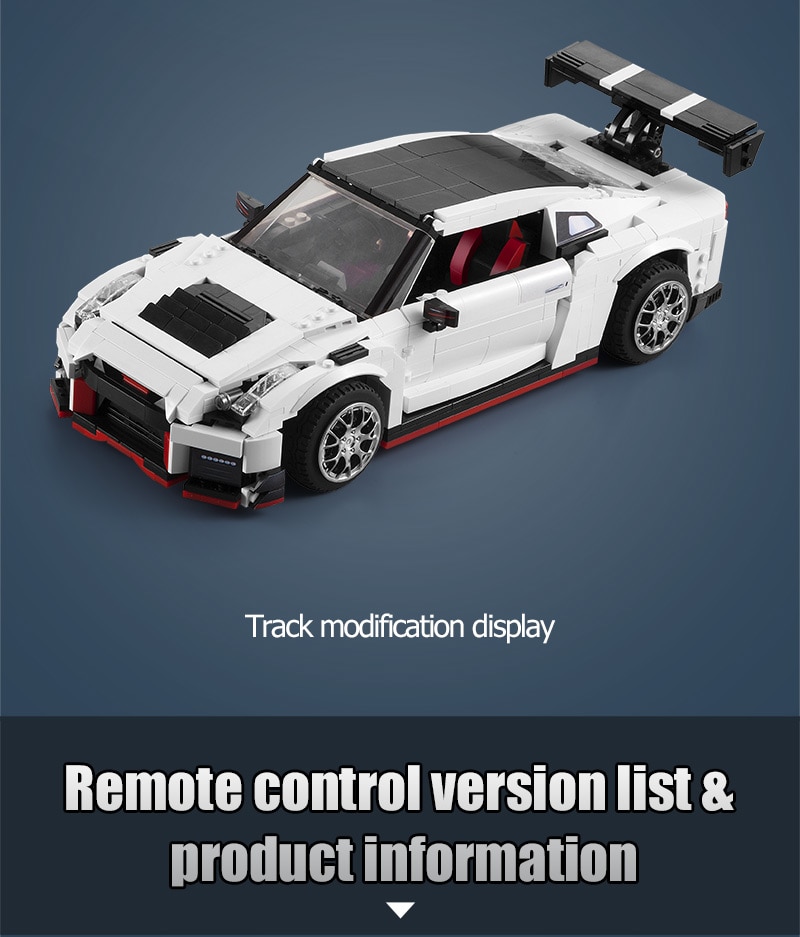 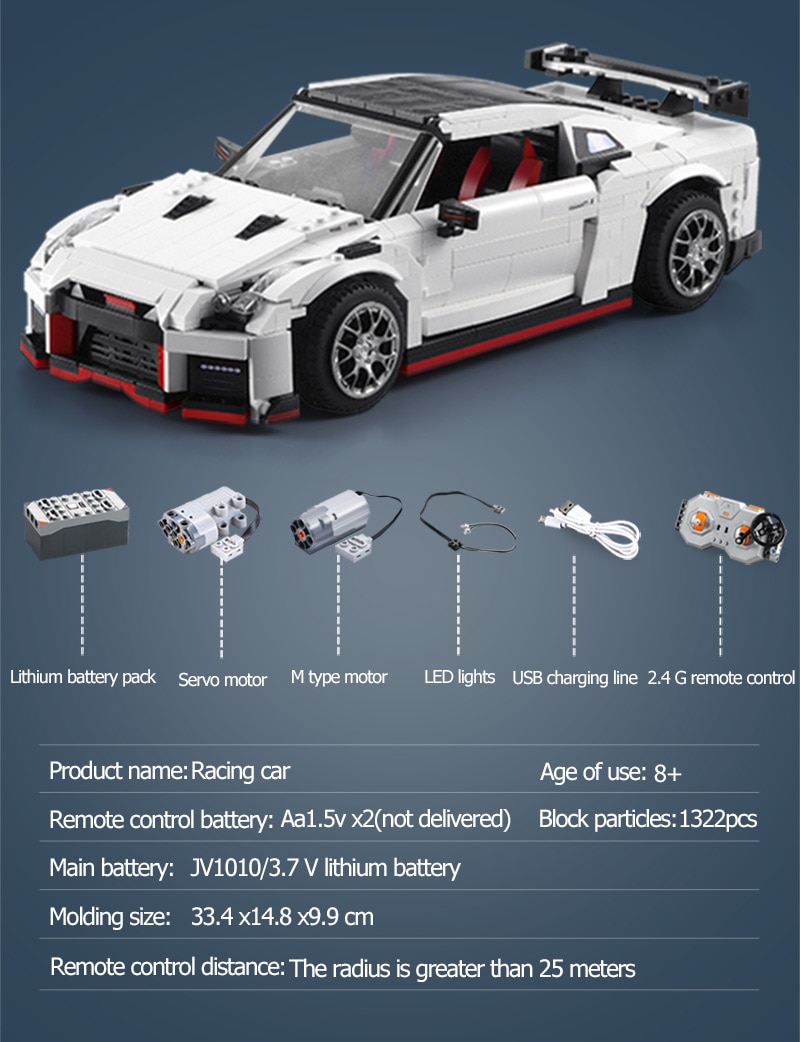